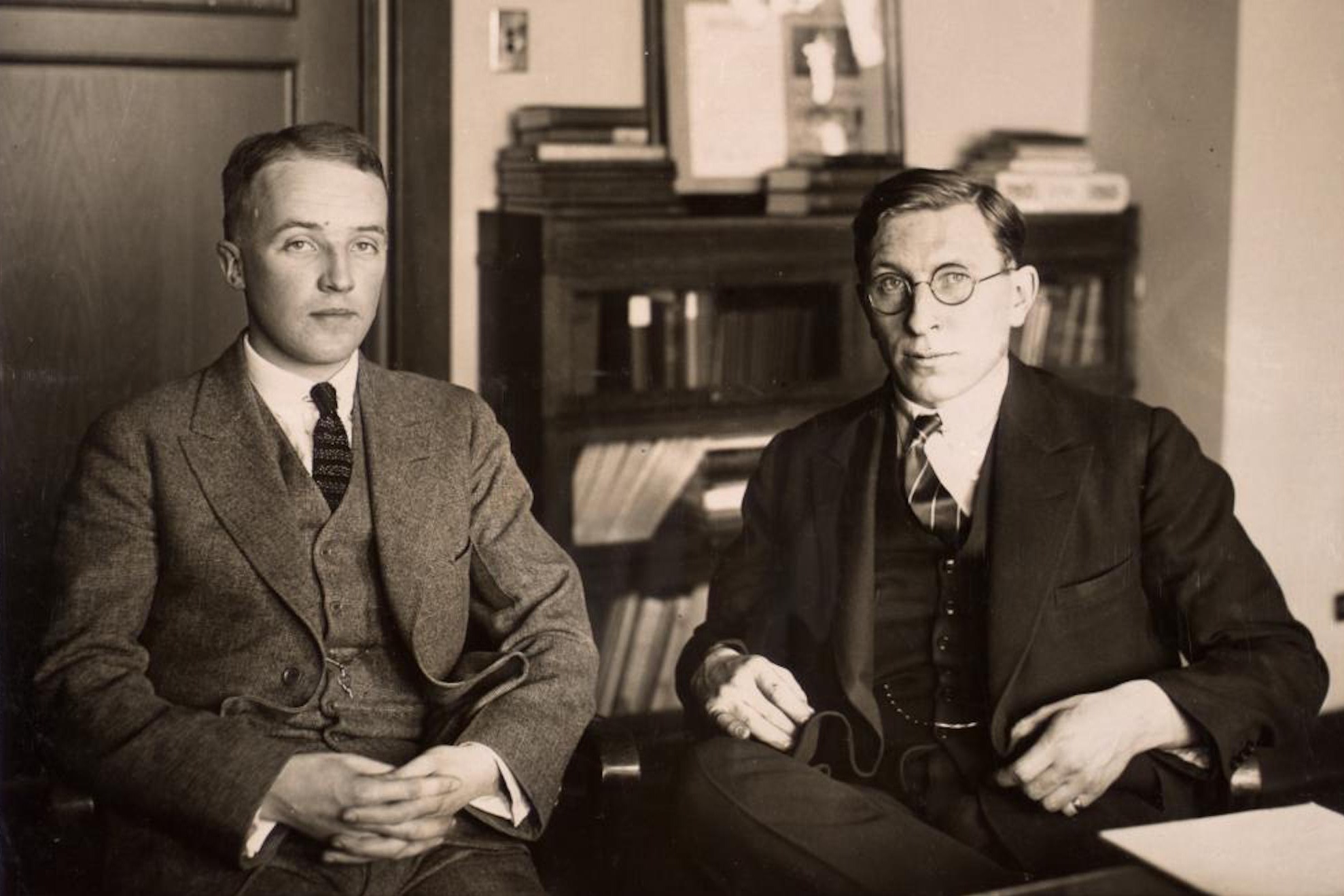 Canadian doctors Frederick Banting and Charles Best successfully isolated the hormone insulin, one of the most important breakthroughs in treating diabetes.

In the 20th century, insulin has been one of the most significant medical breakthroughs, alongside antibiotics and cancer therapies. Prior to the discovery of insulin in 1921, people who developed diabetes typically died within a matter of days, months, or at most a few years. However, with the development of insulin therapy, this time frame was extended to decades. 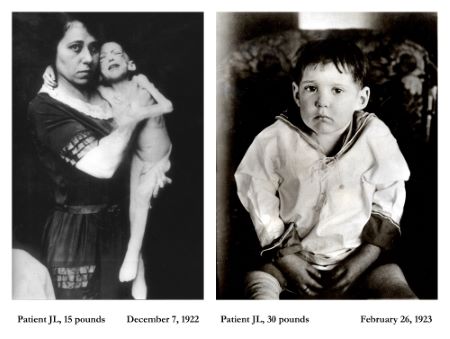 Patient JL was a patient of Dr. William McKim Marriott at the St. Louis Children’s Hospital. Prior to the first photograph, he was diagnosed with diabetes for two years and was on a typical starvation diet of the period. He weighed 15 lbs on December 7, 1922.

The second photograph was taken Feb 26, 1923 when he weighed 30 pounds and was on a diet of 55 grams of carbohydrate, 85 grams of protein, and 100 grams of fat. Over the three months he was treated with insulin, his dosage was reduced from 75 units to 15 units, believed to be an indication of an increasing carbohydrate tolerance due to the insulin. 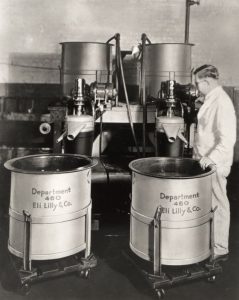 A production operator and an insulin finishing line. 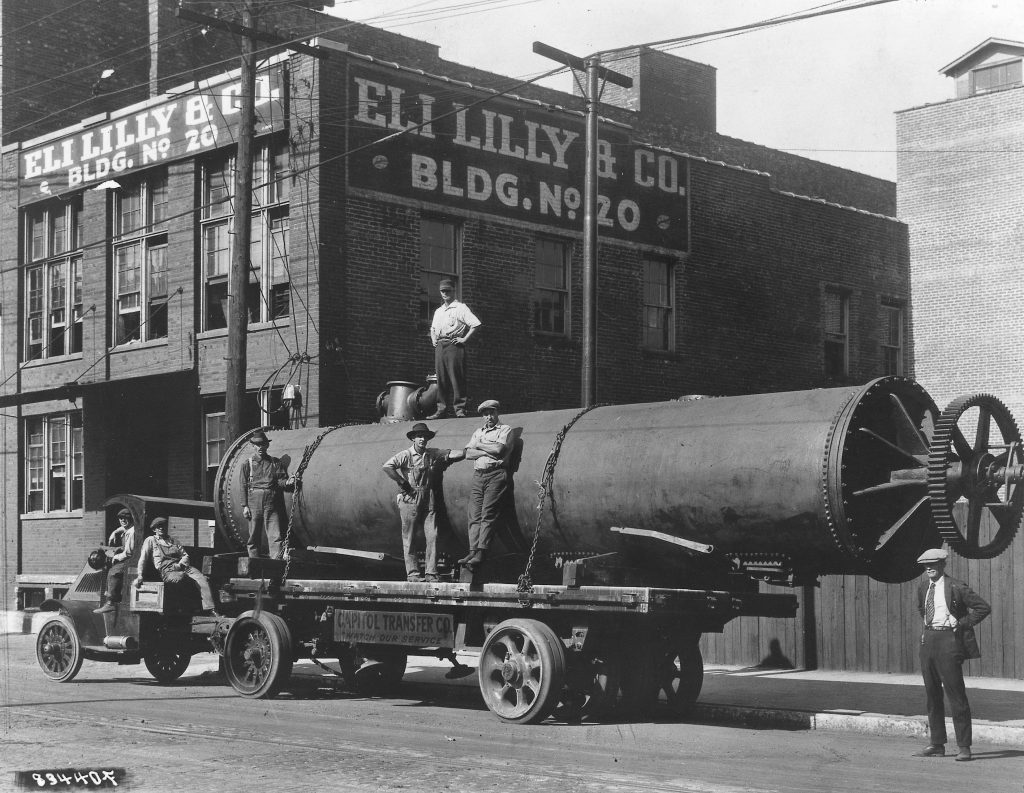 Seven men are by a truck owned by Capitol Transfer Co. that is holding a 34,000 pound insulin vacuum drier. The truck is parked in front of Eli Lilly Building Number 20 in Indianapolis. 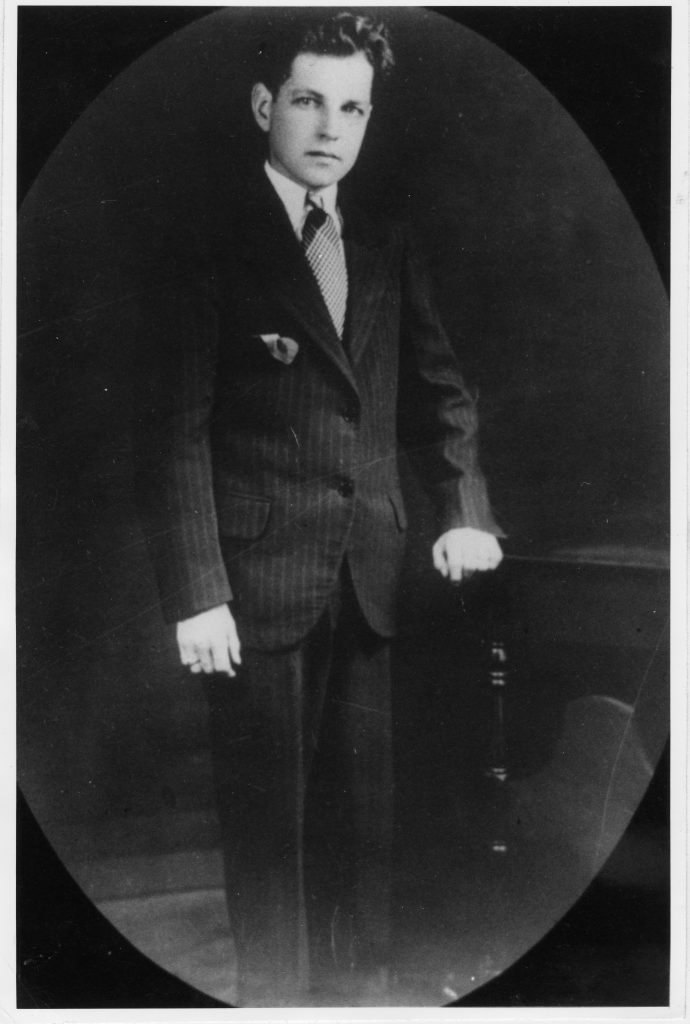 Leonard Thompson was the first person in the world to receive an insulin injection. He received his first dose in January of 1922 at the age of 14. He lived on insulin for the next 13 years until the age of 27, when he died from pneumonia.

Click on the image to see in full size.

Click on the image to see in full size.

Let's get in touch

This website uses cookies to improve your experience while you navigate through the website. Out of these, the cookies that are categorized as necessary are stored on your browser as they are essential for the working of basic functionalities of the website. We also use third-party cookies that help us analyze and understand how you use this website. These cookies will be stored in your browser only with your consent. You also have the option to opt-out of these cookies. But opting out of some of these cookies may affect your browsing experience.
Essential Cookies Always Enabled
These Cookies are necessary for the Services to function properly and cannot be disabled. They are usually only set, in response to actions made by you, enabling functions like navigation, or setting preferences. These Cookies do not store information about you that will be used for other purposes.
Preferences & Functional Cookies
These Cookies enable the Services to provide enhanced functionality and personalization. They may be set by us (first-party Cookies) or by third-party providers who work with us (third-party Cookies).
Performance & Analytics Cookies
These Cookies are for internal use only. They help us to secure and maintain our Services, and to remember your preferences for tools found on the Services. They are also used for gathering analytics data on how you interact with our Services and the improvement performance of the site accordingly. If you do not allow these Cookies, we will not know when you have visited our site.
Targeting & Advertising Cookies
These Cookies make advertisement more relevant to you. Our advertising partners may use it to show you relevant ads on different websites by uniquely identifying your browser and internet device.
SAVE & ACCEPT